Hello and welcome to our blog. We are a family of 4 and have been home educating since our eldest son would have started school in 2012. Dh and I share the H.E duties between us. We're going to try blogging partly to encourage us to reflect on what we're doing and partly to share what we're up to with anybody who may be interested. As a family we are all really enjoying home ed. so if we help in any way to support others or to help spread the word then that would be wonderful.

We accompanied dh on a work trip to London this week. Not much official school happened but these trips really help to broaden the boys' experience of life: the incredible buildings, the bustle of a big city, the much more diverse population etc etc ...and we couldn't have gone if they were in school......so I think it counts as a HE post sort-of!!
We did do some work on the train. 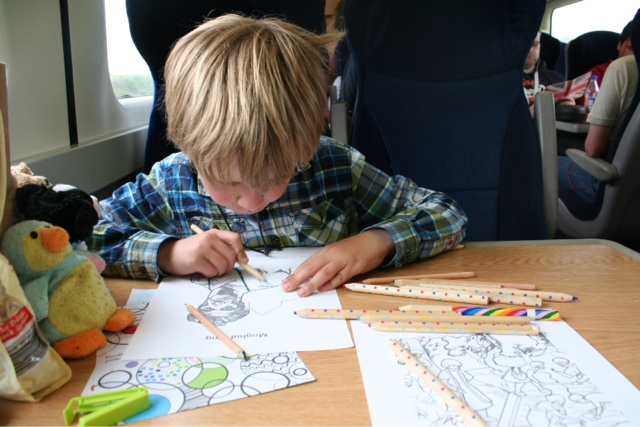 We visited the Cutty Sark on Tuesday as ds7 is very interested in ships, and in particular sailing ships, at the moment. Here he is helping out the ship's cook. A great collection of anchors nearby at the Maritime Museum too. 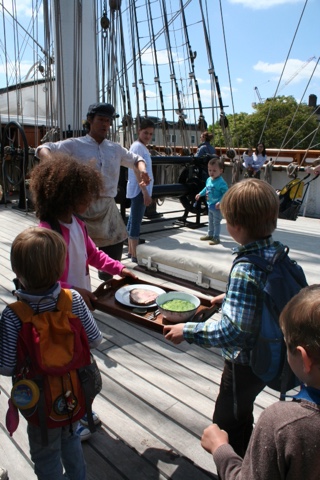 Wednesday didn't go as expected. We had planned to visit Chinatown but ran into the state opening of parliament on the way and got stuck! We saw all the ambassadors cars waiting outside with personlised number plates for each nation. 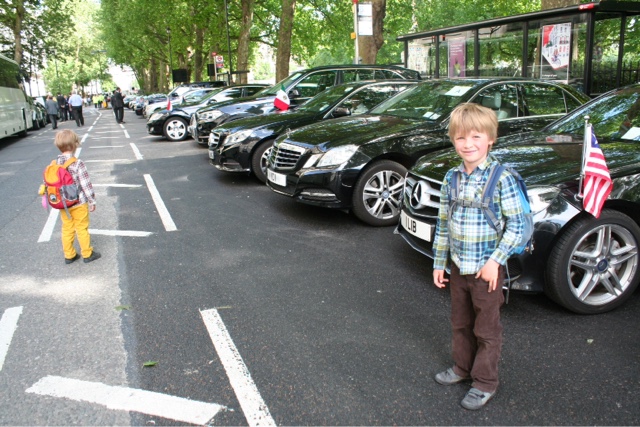 Then we saw the queen! 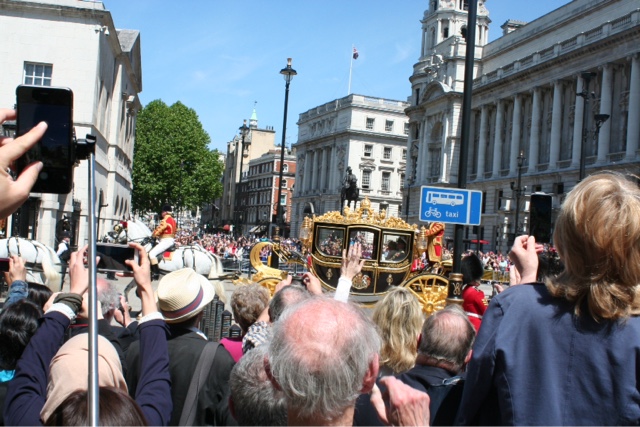 We did make it to Leicester Square to see our super (and also HE-ing) London pals. 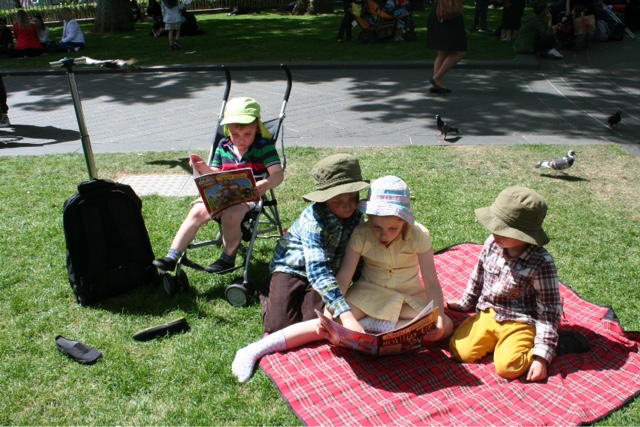 Then a film at the Odeon. As we came out a premiere was starting so we saw the red carpet and the photographers. Then to finish off the strong sense that we were no longer in East Lothian we got caught up by a demo on Whitehall and took 3 hours to get to the hotel!
Thursday was quieter. We met a friend of mine. The boys frolicked in fountains.... 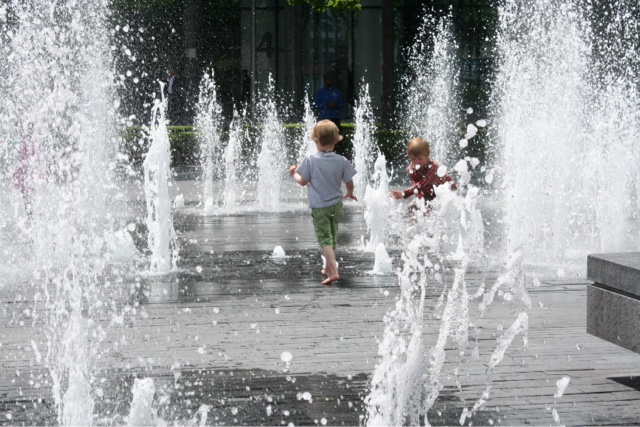 ...and then we visited Tower Bridge. 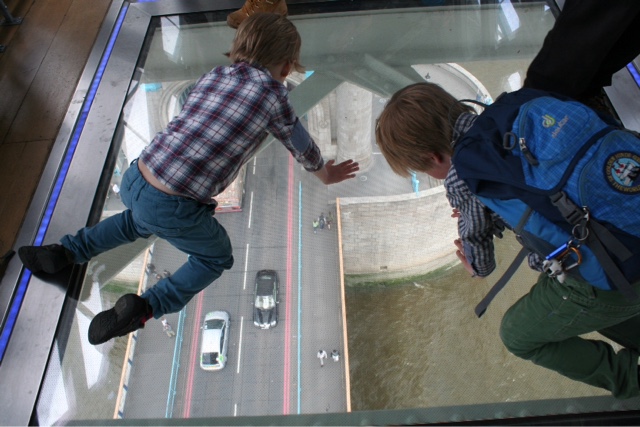 It was bloomin' busy with a party of 70 French kids so afterwards the peaceful atmosphere of Southwark Cathedral was wonderful. The boys did some drawing. They were excited to see knights' tombs from the 12th century (we've just been there in History) and also to see the exposed layers of archaeological digging where you can see parts of Roman road alongside Medieval and Victorian remains. 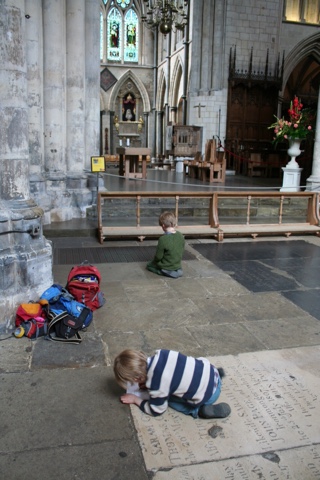 Berwick station felt very quiet and peaceful and the air was noticeably sweeter. We have some great new memories, though, and are already looking forward to future London adventures!
Posted by Unknown at 12:25

We do school in the morning, along with music instrument practice. The rest of the day is free; although, with socials and various different clubs and activities to go to, the week is usually rather full. Sometimes the best days are the quiet ones when things get cancelled and we can head to the beach.

Home Ed. Sites We Use